Know Now Information has developed a ground-breaking initiative, called Flood Event Model (formerly known as Wudowud), which uses historic open data and current data feeds to predict – with a high degree of accuracy – those flood events which will impact on people and infrastructure. There’s a write-up on the Science and Technology Facilities Council (STFC) web site. 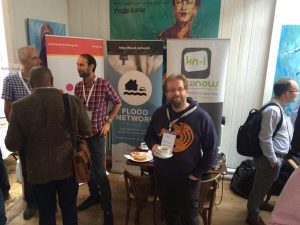 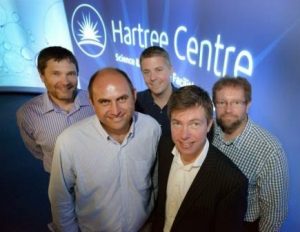 Thanks @UKTI @Sir_David_King for v useful trade mission to Brazil. Pleased to be part of UK team cc @markbraggins pic.twitter.com/QCsd34BWda

Remote Sensing Application Consultants (RSAC) provide specialist services to developers and users of Earth observation, including the use of remotely sensed data, and associated technologies for land applications, and created the first ever digital map of the UK’s cropping areas.

RSAC, together with University of Portsmouth, instigated a crowdsourcing project, co-funded by InnovateUK, called Landscape Watch, which is using ‘people power’ to map changes to the landscape in Hampshire.

People – ‘The crowd’ – are asked to compare pairs of aerial photos from different dates, and ‘spot the difference’, thereby identifying changes that have taken place in the landscape between these dates. The project will produce the first detailed maps of landscape in the county, together with associated statistics.

Results will be used by Hampshire County Council in a variety of ways, including updating the habitat map of the county and improving flood risk assessment, and will be made available as open data via the Hampshire Hub. Mark Braggins has been involved in the project from the outset, initially on behalf of the Hampshire Hub, and subsequently for AHA Digital, helping RSAC to develop the exploitation plan for subsequent phases of the project. 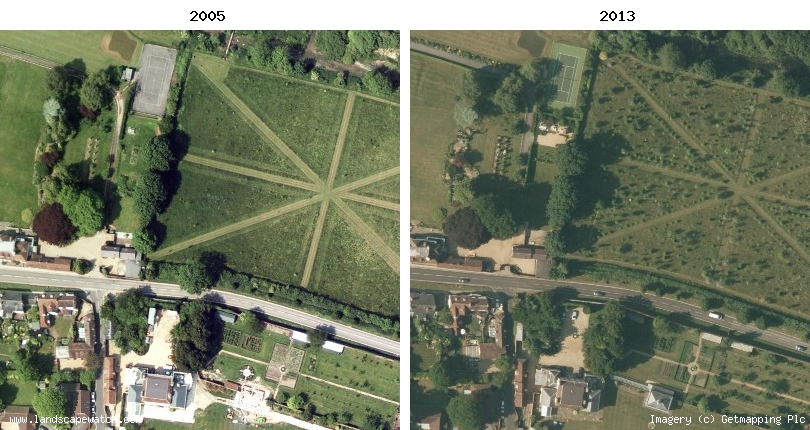